All players can download a free update for the game which adds a NEW GAME+ feature allowing those who have completed the game’s main line story to start a new game with all previous gameplay data intact. Starting December 22nd, players will be able to get a new photo frame feature where players can choose from a variety of themed photo frames that can be applied to and accessorized with Prompto’s photographs. 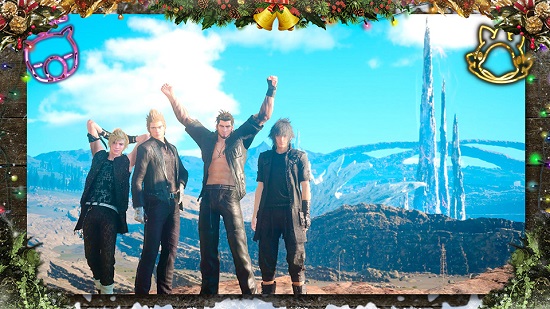 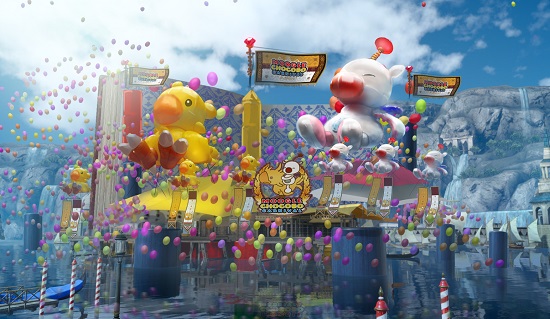